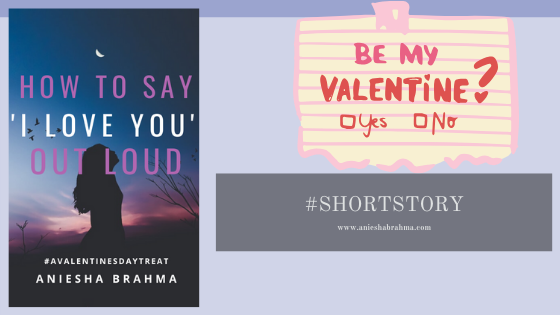 
THE END
HAPPY VALENTINE’S DAY!!!
If you enjoyed this story, then do consider gifting yourself or your loved ones one of the many other love stories penned by me: